Through the Sierra de Cardó we will walk with the old monastry as a reference point, surrounded by hermitages and fountains.

What led the monks and hermits of the seventeenth and eighteenth centuries to build a monastery and up to fourteen hermitages in this mountain range? The natural isolation of these rocky cliffs? The medicinal sources? The forests of pines, oaks and holm oaks? With this excursion we hope you feel the same fascination that they felt more than three hundred years ago. And from hermitage to hermitage we will also stop at some source, such as that of the Prior or that of Sant Josep, and places as peculiar as the Cova Lluminosa or the Foradada Rock. 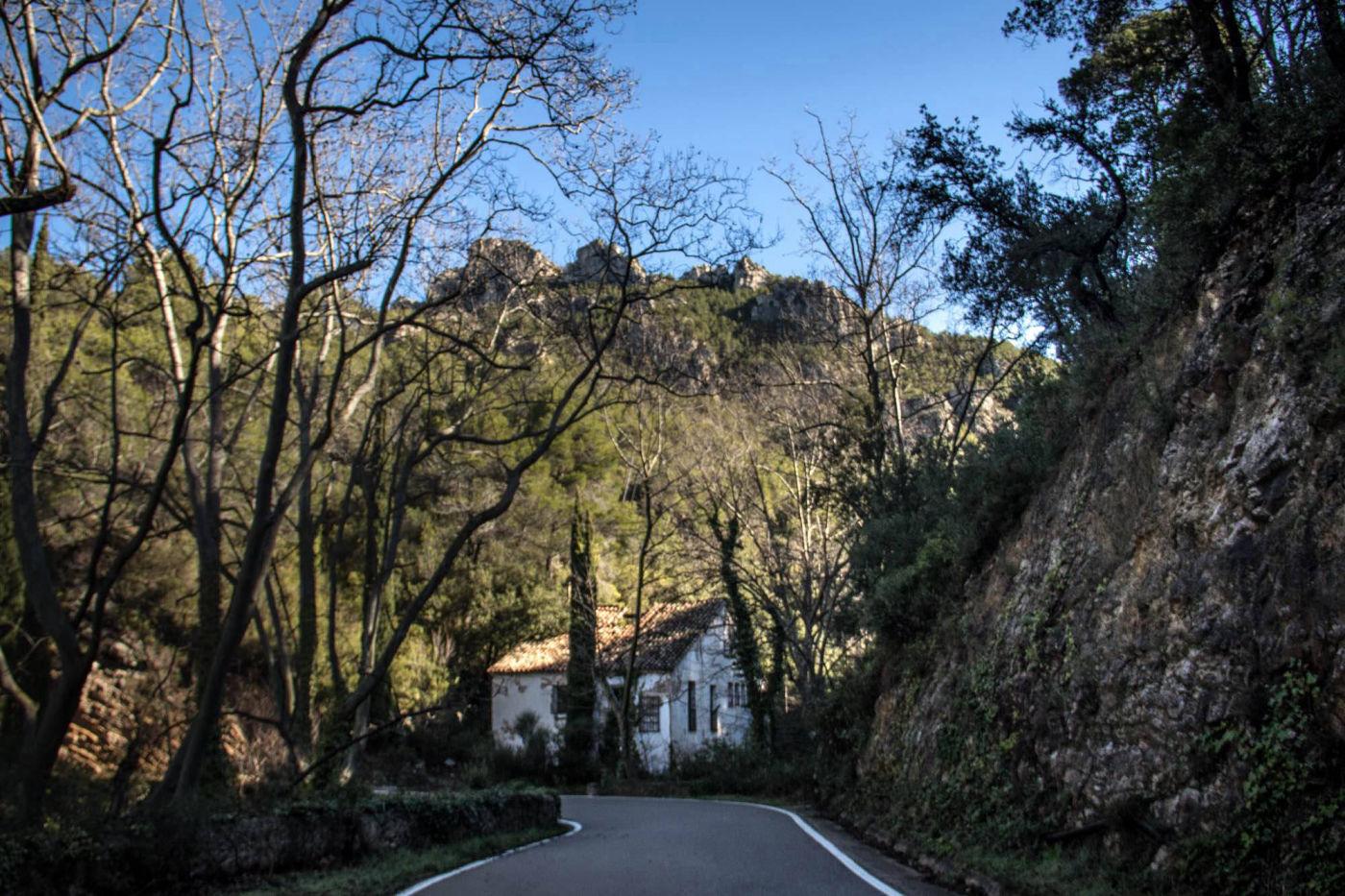 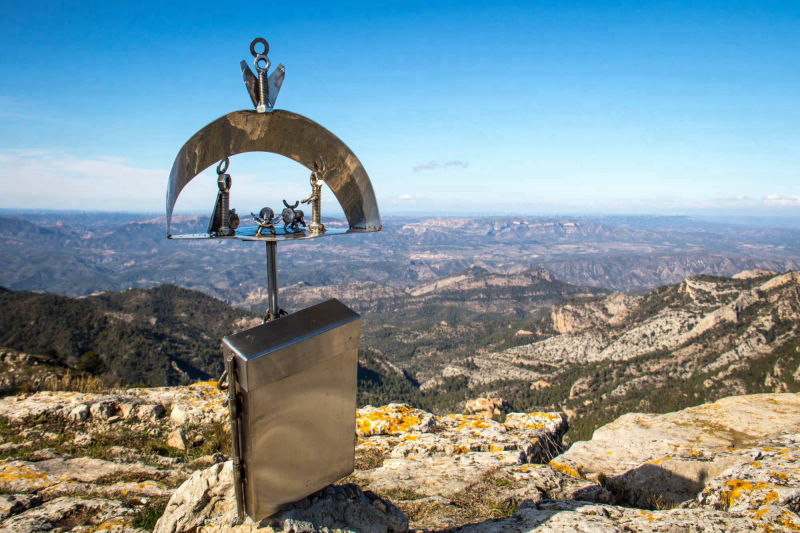 In the Sierra de Cardó, yews surprise us with their quantity. We found up to two hundred copies, mostly in the Teixeda de Cosp, one of the largest in Catalonia, and where Teix Pare stands out, which also has its source, la Font del Teix (yew source).
But there are not only yew trees; We enter Cova Llóbrega, cross the Replà de Llerer, climb La Creu de Santos the summit at Sierra de Cardó and, we also approach the old spa of Cardó, formerly Carmelite monastery, and the hermitages of the Holy Trinity, Sant Àngel, and the from Sant Simeó, the latter also known as La Columna, and located in a vertiginous rock formation. 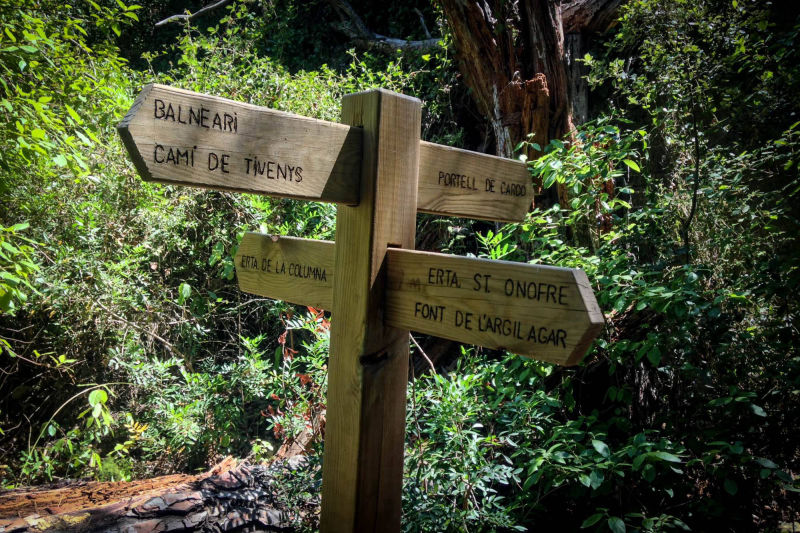 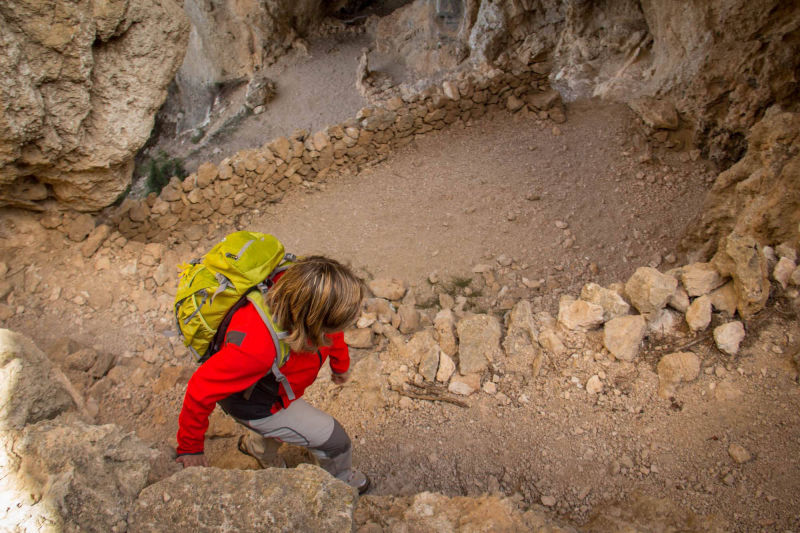 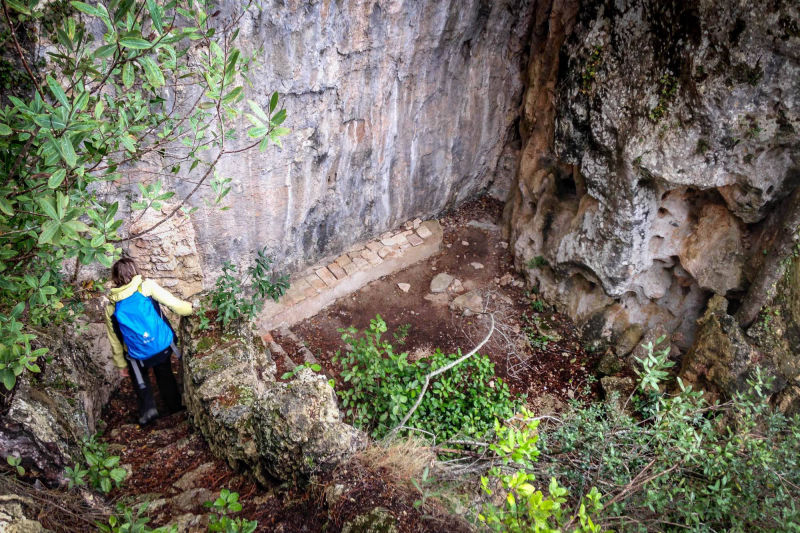 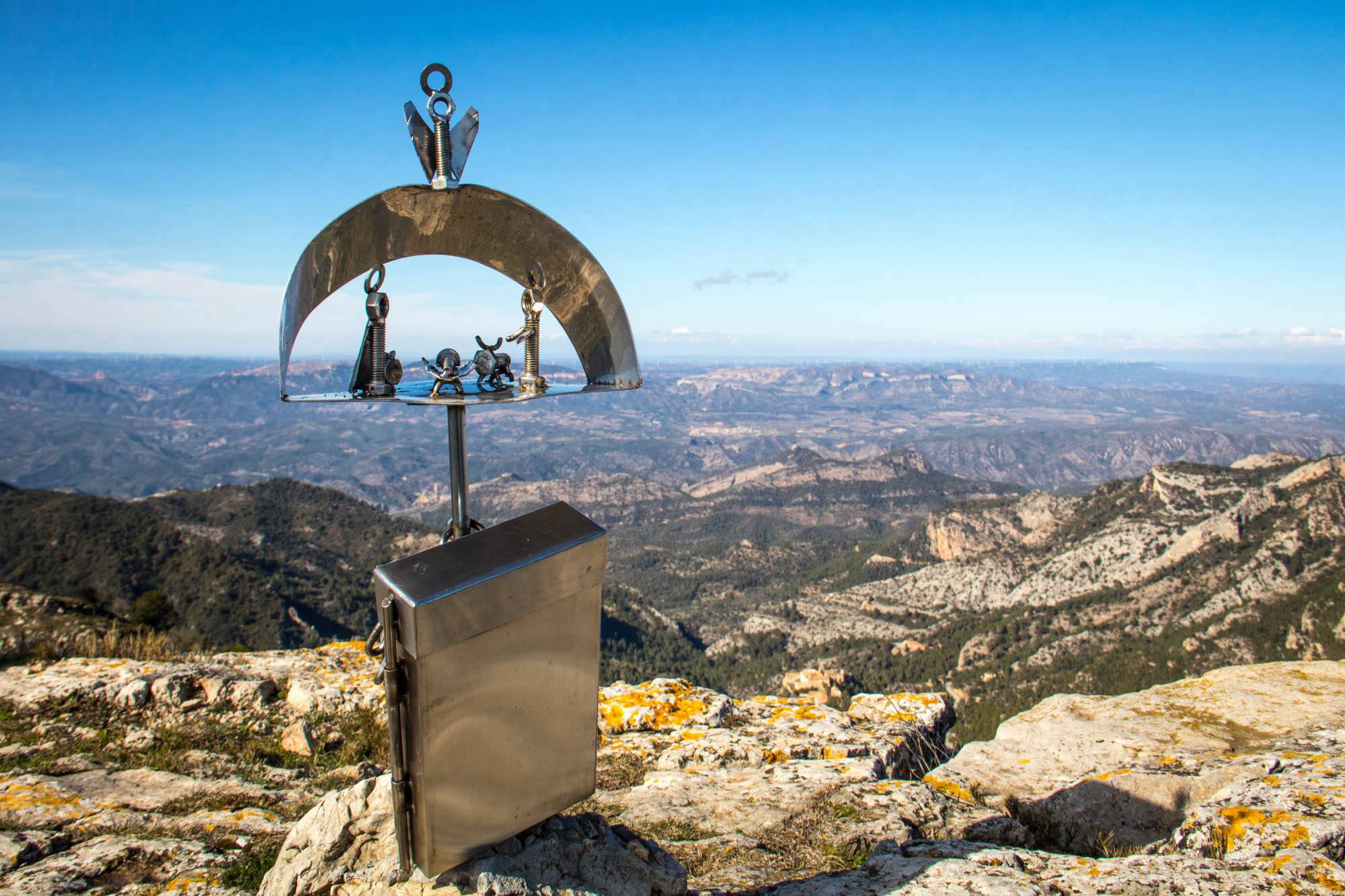 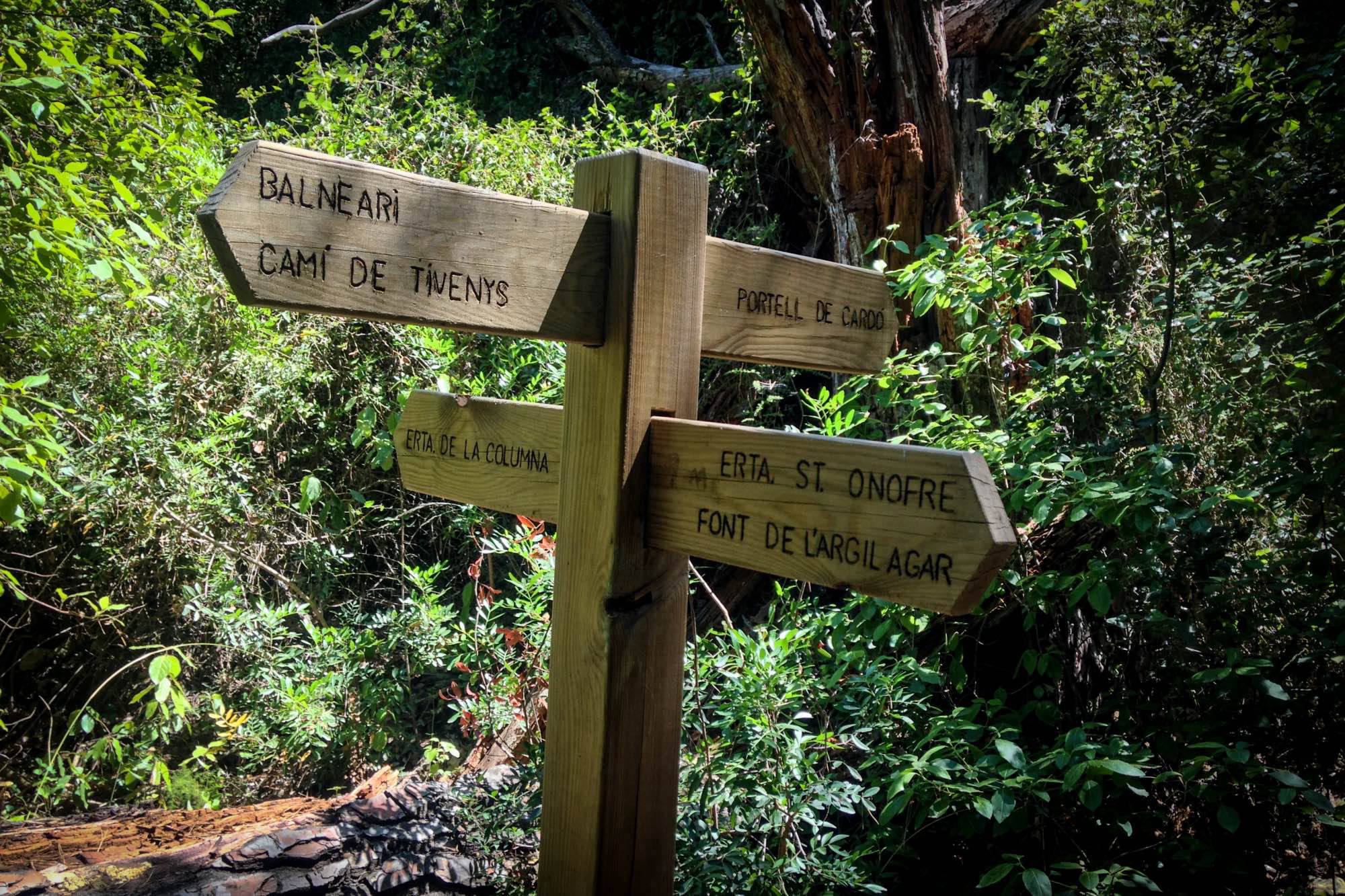 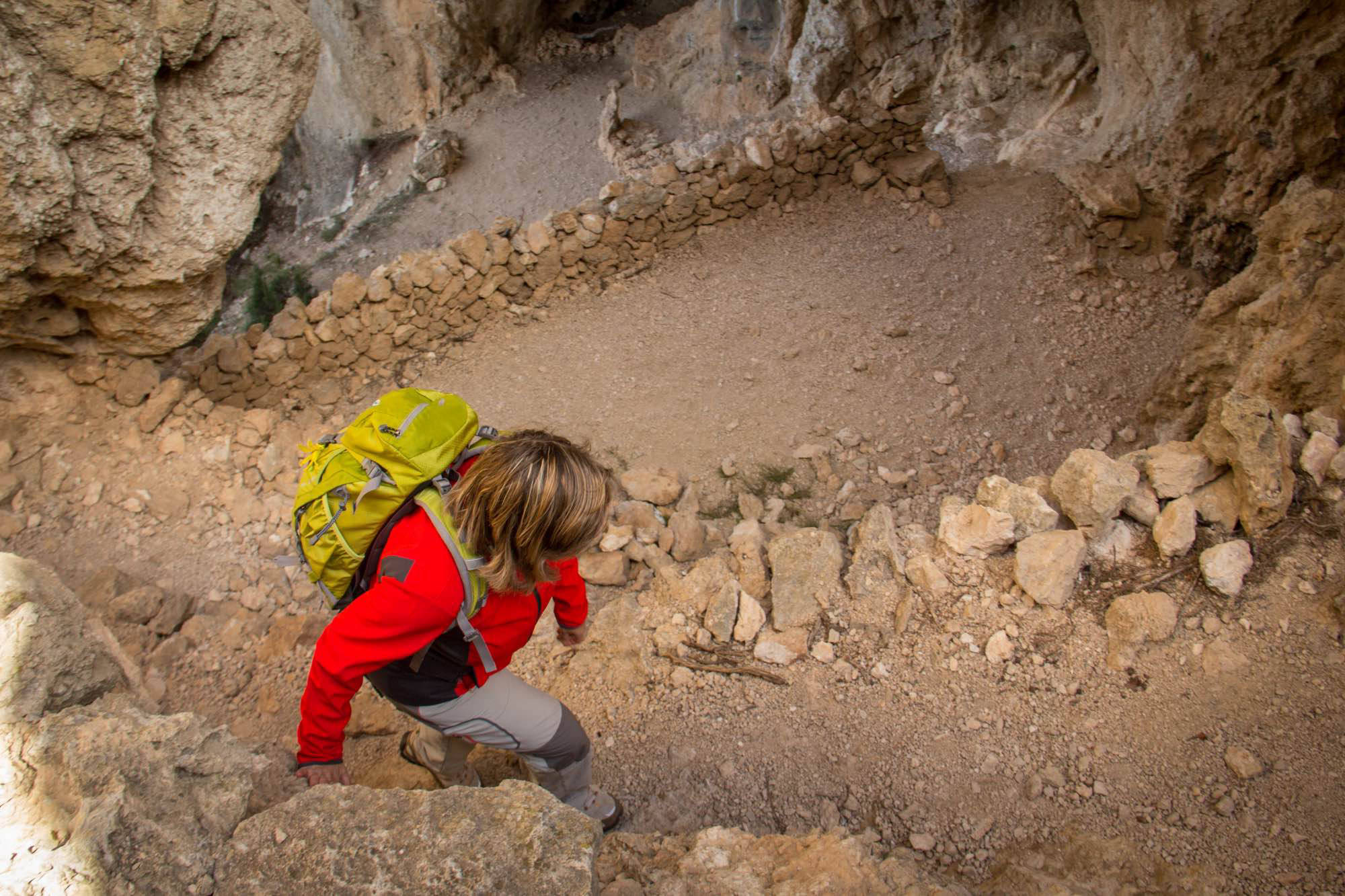 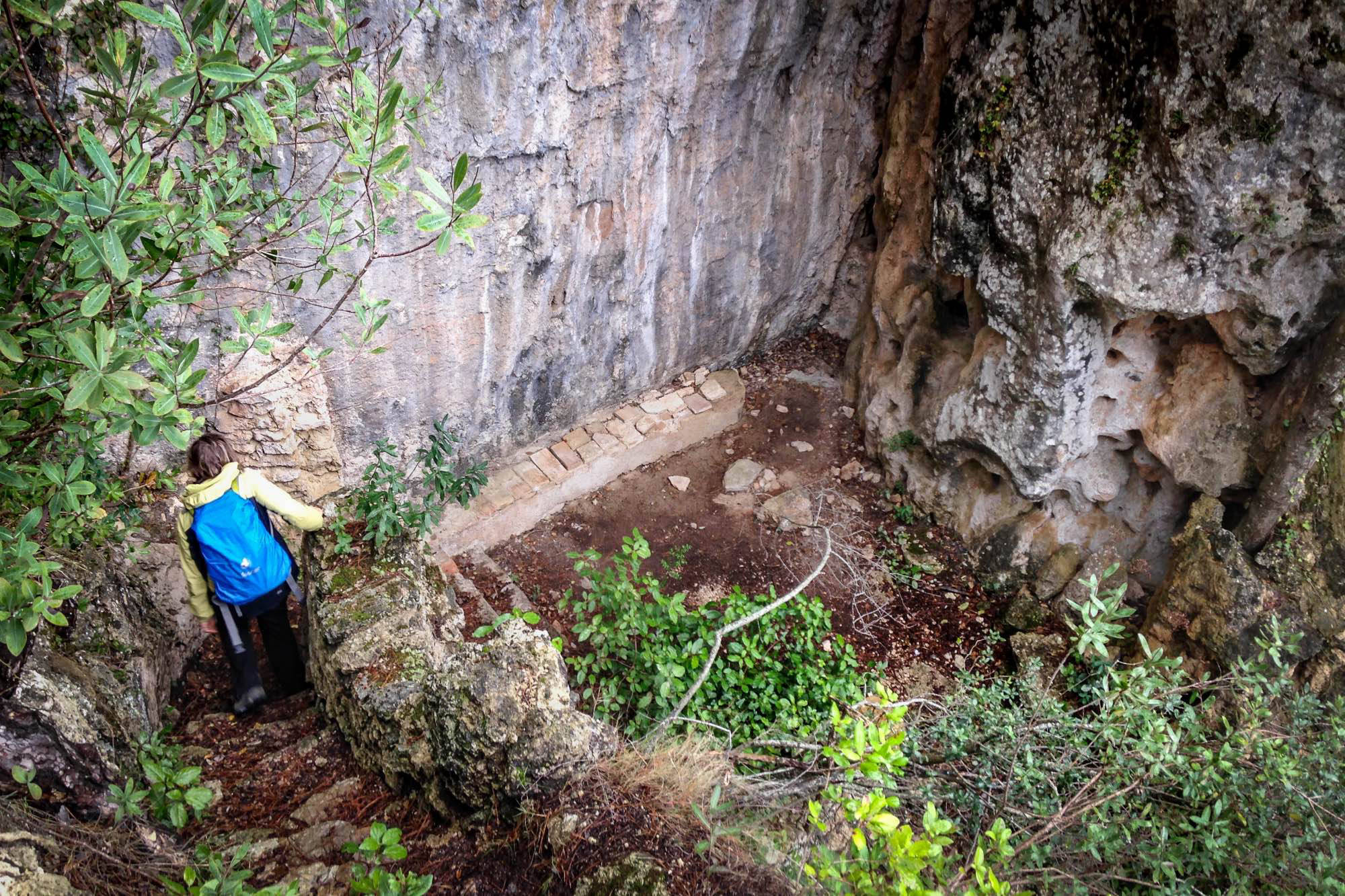